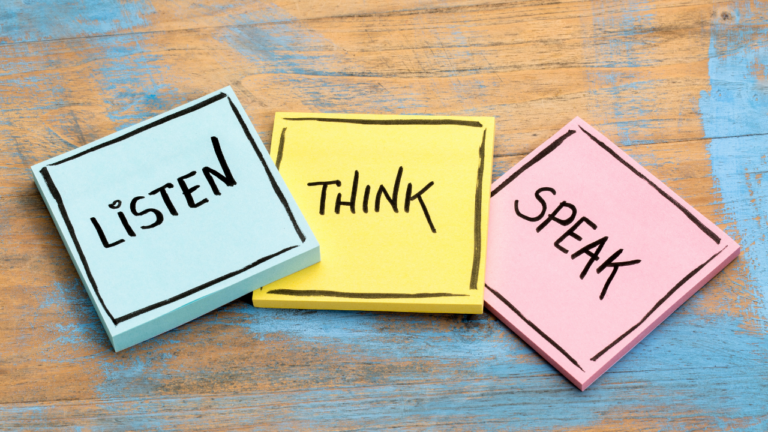 During a recent reading through Proverbs, there were a few verses that stood out to me: In a multitude of words, sin is not lacking, but he who restrains his lips is wise” (10:19). “A soft answer turns away wrath, but a harsh word stirs up anger. The tongue of the wise uses knowledge rightly,…

As we look back at the last year, what has this done to our churches? Are we stronger or are we weaker? Has our faith increased or has it been weakened? Has our love abounded to one another or have we allowed the divisiveness of the world to creep into our hearts? The point of the exercise isn’t to encourage criticism. I’m not suggesting we assign some sort of grade or rating to our congregations. I don’t believe any of us has the discernment or information to make this kind of a judgment — we cannot possibly see what Christ saw to judge those congregations. But what we can reflect on is our own behavior, and the question we can ask ourselves is how have our actions impacted what Christ would see if He looked at our congregation as He did with the congregations in Asia?

Growth for this work does not happen without active work on our part.  We have to want to change.  We have to look at the challenges life brings us as opportunities to grow.  Not just the tragic events in our life.  Those have a way of sharpening our senses, focusing our attention and drawing us closer to the Lord.  What about the other times when things are going well?  How do we take advantage of the relatively calm times to grow?

In Luke 15, Christ tells the parable about a man who goes to his father with a presumptuous request: to receive his inheritance now.  His father grants his requests, and in a short time the son leaves home and squanders his inheritance on, as the Bible describes it, prodigal living.  Just prior to the man making a change in his life and going back to his father, we find him penniless and feeding pigs.  He is even jealous of their food because it is better than what he is eating.  What brought him to this place, or started him on this path, can be traced back to that first decision:  he decided that he wanted what he felt like was his right now.  Had he never made that decision he probably would not have found himself in the company of swine, jealous of their food.

“There is one body and one Spirit, just as you were called in one hope of your calling; one Lord, one faith, on baptism; one God and Father of all, who is above all, and through all, and in you all” (Ephesians 4:4-6).    One of the overarching themes in this passage is Christian unity. We…

Our society has a specific use for the term sober.  Upon hearing the word sober I would guess that for most of you your first thought would go to substance abuse.  Sober is used to describe a person who is free from alcohol or drugs.  This is certainly an appropriate use of the term.  A…