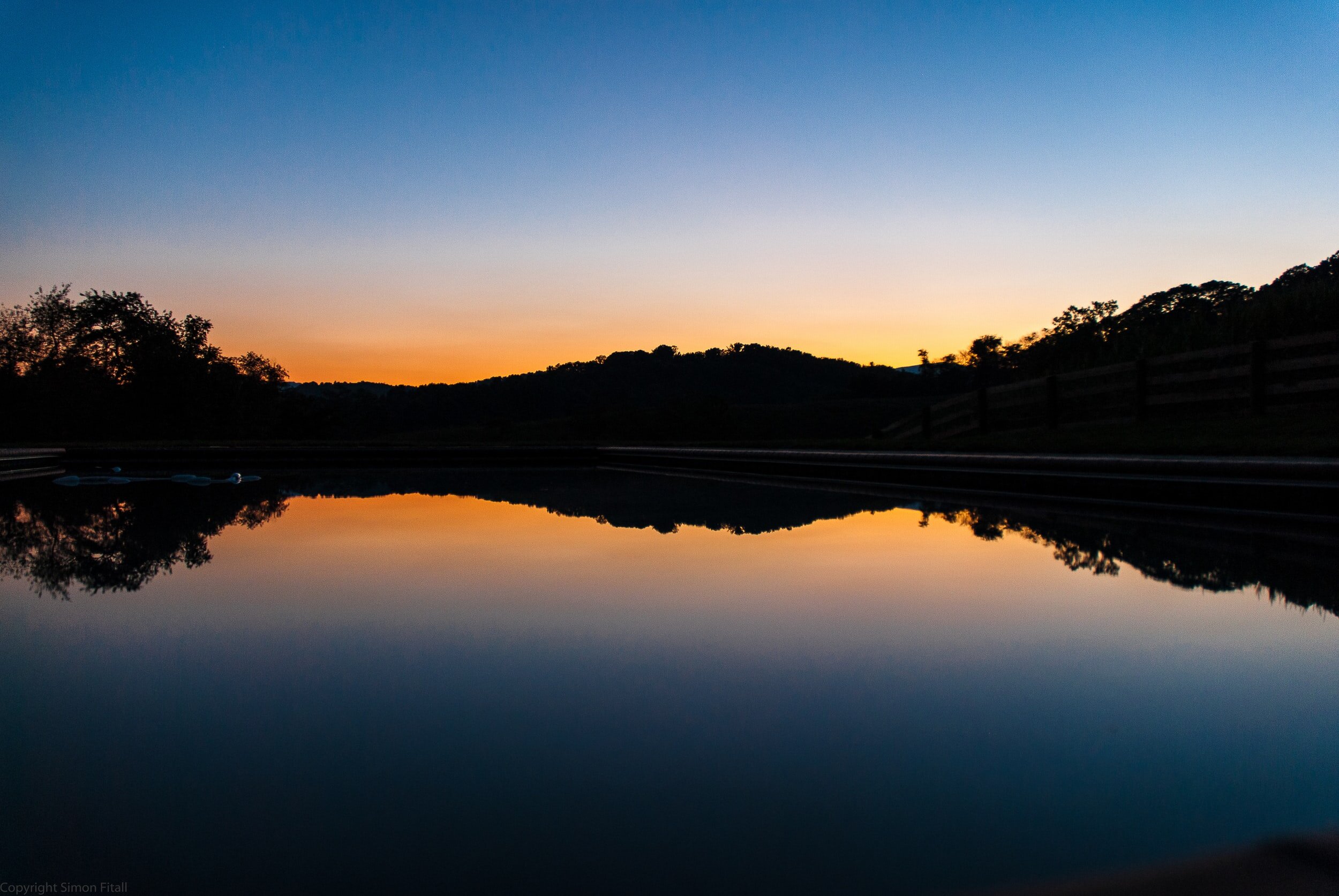 Throughout the scriptures, God examines and judges communities of people. The first example of this is early in the scriptures in Genesis 6, when He examines the hearts of all of mankind. As the Old Testament follows the history of God’s people, there are many similar examples where God judges — and not always unfavorably — groups of people: Sodom and Gomorrah, the Hebrew midwives (see Exodus 1), the nation of Israel many times and, more specifically, the northern kingdom of Israel and southern kingdom of Judah.  This continues into the New Testament as well: through John the Baptist, the leadership of Israel was proclaimed to be a brood of vipers.  Woes were proclaimed against the cities that did not heed the preaching of Jesus or His apostles.

It appears, at times, that God views the character of not only the part (the individual), but also the whole. In the above, there were examples of nations, cities, groups of leaders, and, in one instance, all of mankind. These groups all had characteristics that could be described and judged. Prior to the flood, man had a heart that only looked to evil. Sodom and Gomorrah were characterized by their pride. The Hebrew midwives were faithful to, and fearful of, the Lord. The nations of Israel and Judah were decadent as nations, chasing after idols, disregarding of the poor and guilty, as well as many other sins.

In the beginning of John’s vision recorded as the book of Revelation, we see another instance of God judging groups of people. John’s vision begins with seeing Christ standing in the midst of a group of lamp stands. The lamp stands are each a symbolic representation of a church in Asia. Chapters two and three are spent with Christ talking about these congregations: their characteristics, where they have failed and where they have succeeded, what they need to turn away from doing and what they need to turn to doing.

I don’t know if Christ continues to examine His churches as He did when John saw Him in this vision. As we have seen, the precedent in the scriptures is that God examines His people not only as individuals,  but also as a group. He may very well be looking at our congregations. If He is, what does He see right now and how would it have changed over the last year?

We cannot know the mind of God. There is no way for us to truly and accurately know what God would say, but it is still a useful question to ask in reflection. By the time you are reading this article, it will almost be a year since the COVID-19 pandemic started impacting our lives.  It has been challenging, for some more than others. But all of our lives have been impacted by the COVID-19 pandemic. In addition, people across the nation, and more locally in our own congregations, have developed strong and varying feelings concerning what is happening in the world and how to respond. There is no doubt this has put strain not just on us as individuals but also on us as congregations.

As we look back at the last year, what has this done to our churches? Are we stronger or are we weaker? Has our faith increased or has it been weakened? Has our love abounded to one another or have we allowed the divisiveness of the world to creep into our hearts?  The point of the exercise isn’t to encourage criticism. I’m not suggesting we assign some sort of grade or rating to our congregations. I don’t believe any of us has the discernment or information to make this kind of a judgment — we cannot possibly see what Christ saw to judge those congregations. But what we can reflect on is our own behavior, and the question we can ask ourselves is how have our actions impacted what Christ would see if He looked at our congregation as He did with the congregations in Asia?

If we could peer through Christ’s judgments of the Churches of Asia what we would see is individual people. Paul tells us in 1 Corinthians 12:27, “Now you are the body of Christ, and members individually.”  Together we are a body, but that body is made up of each of us. The character of a group does not exist outside of the character of the individuals that make up that group. The judgments that Christ rendered against the congregations in Revelation 2-3 were a reflection of the individuals who made up those congregations.  The lukewarm church had lukewarm members. The church that abandoned its first love was made up of members who had abandoned their first love. The church that kept Christ’s words of patient endurance had members who had kept Christ’s words of patient endurance.

If Christ is looking at our congregations, the picture He sees is a reflection of each of us.  A painted picture is completed one brush stroke at a time. All members adds to the picture Christ sees with their own individual brush and their own individual movements. What each of us should consider is if our contributions would help to paint something Christ would want to see.