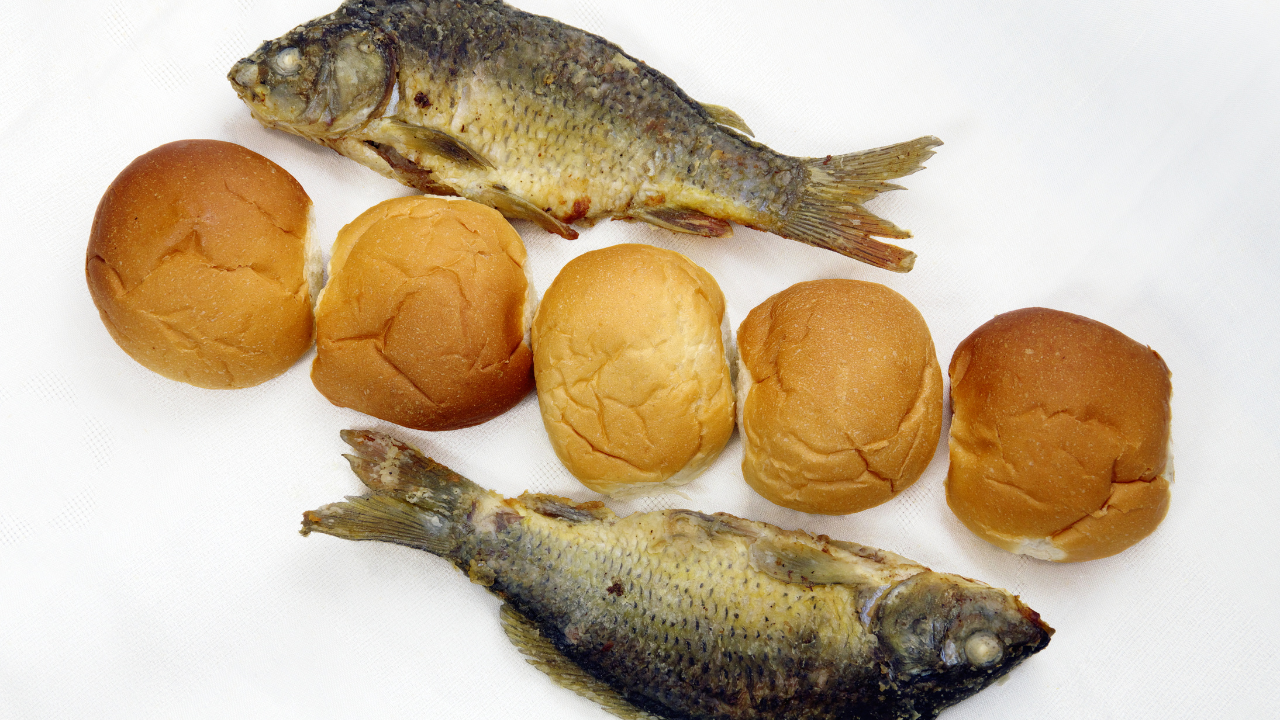 That is a powerful promise and not one to be made lightly. And it is entirely in keeping with what Jesus taught:

All that I have. Have you ever wondered what exactly Jesus meant by that? How He intended it to be applied? Most of us have, probably. For years, I didn’t have a clear answer. But I think I understand it better now. Jesus is calling us to change the way we think. He is calling us to decide that all that we have (resources, relationships, possessions, pleasures, comforts, habits, preferences, life, everything) is at His disposal (nothing is off the table) and will be used or held in reserve, kept or discarded as His purposes dictate.

This is Jesus’ description of a person’s state of mind when they come into His kingdom. And as if to remove the possibility of any misunderstanding, He expresses it another way, again three times:

This is the radical nature of true Christianity.

When I was a child, I often had toothache, and I knew that if I went to my mother, she would give me something that would deaden the pain for that night and let me get to sleep. But I did not go to my mother—at least, not till the pain became very bad. And the reason I did not was this. I did not doubt she would give me the aspirin; but I knew she would also do something else. I knew she would take me to the dentist the next morning. I could not get what I wanted out of her without getting something more, which I did not want. I wanted immediate relief from pain: but I could not get it without having my teeth set permanently right. And I knew those dentists; I knew they started fiddling about with all sorts of other teeth which had not yet begun to ache. They would not let sleeping dogs lie; if you gave them an inch they took a [mile] (p. 171).

Lewis’s account humorously illustrates a profound point. In a sense, the Lord is like the dentist. Some go to Him looking for a cure for some particular sin of which they are ashamed or which is ruining their lives. And He will cure it. But He will not stop there. He has much bigger plans—plans to set the whole person permanently right, plans which involve all that we have.

And that’s more than most want to give. They want Jesus as their Savior, but not as their Lord.

If we struggle with double-mindedness, David gave us just the prayer to pray: “Teach me your way, O LORD; I will walk in Your truth; unite my heart to fear Your name” (Psalm 86:11).

Finally, borrowing from Lewis again, we are like eggs. An egg must hatch into a chick or break for a breakfast. But it can’t just remain an unbroken egg indefinitely. Eventually, it will go bad. But we weren’t meant to be bad eggs! So may we break, brethren. May the words of Christ, like a hammer (Jeremiah 23:29), break our self-centered will. May His words break our desire to preserve ourselves and life’s blessings for a life that is only going to last a few more decades at most. Let us break, brethren, and pour out before Him all that we have. It is the only way.