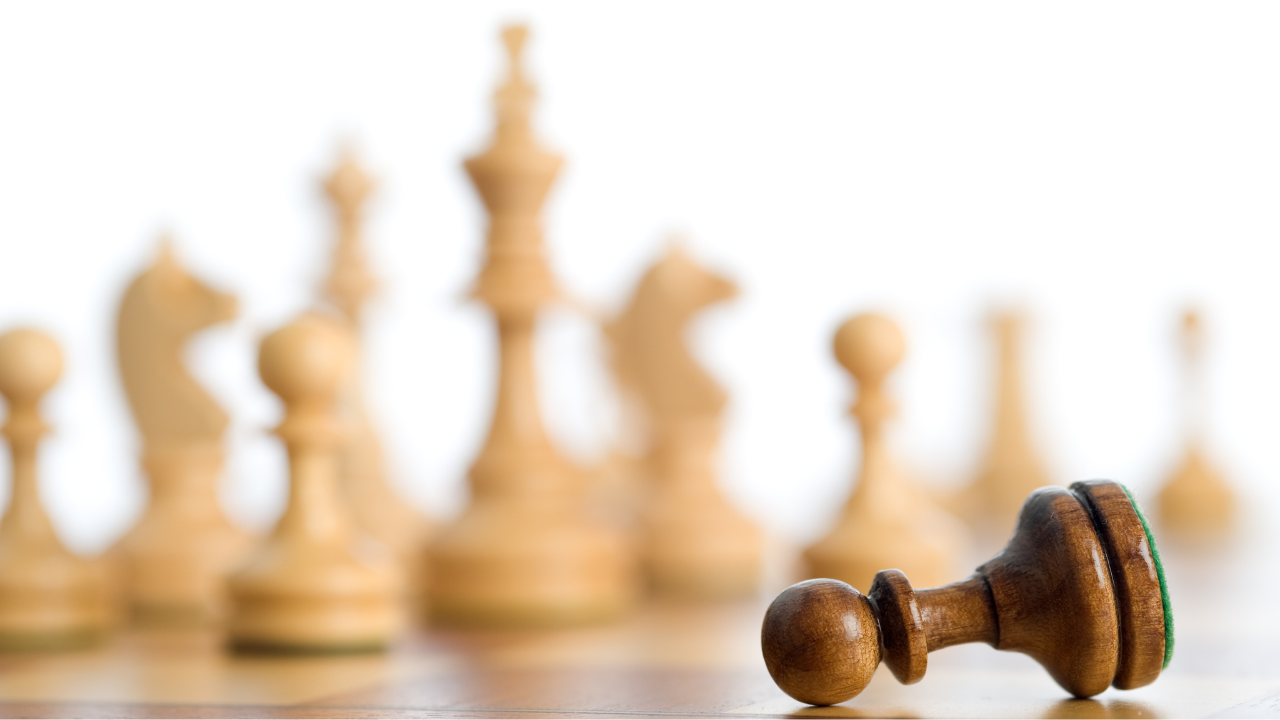 From the moment God breathed into man’s nostrils the breath of life (Genesis 2:7), two abiding truths have been abundantly clear. 1) Life is sacred and precious to God.  2) Mankind, sadly, often fails to concur.

When God confronts Cain for murdering Abel in Genesis 4, Cain appears to immediately grasp the serious implications of God telling him, “the voice of your brother’s blood cries out to Me from the ground” (verse 10). Upon receiving his sentence, Cain declares his punishment “greater than I can bear!” and concludes that “anyone who finds me will kill me” (verses 13-14). I find it interesting that, while capital punishment is never mentioned anywhere in God’s judgment, Cain considers himself a walking dead man.  Despite this being the first recorded instance of a man taking the life of another, the inherent value of life – and the consequences for abusing it – seem to be firmly established and understood.

A few chapters later, in Genesis 9, Noah and his family emerge from the ark after the flood to receive a blessing and enter into a covenant with God.  Included in this blessing is God granting humanity all things — every animal and every green herb alike — for sustenance.  Then, in verse 4, God makes what seems to be a rather strange prohibition when He says, “But you shall not eat flesh with its life, that is, its blood.”  God goes on to say in subsequent verses, “Surely for your lifeblood, I will demand a reckoning,” (verse 5) and, “Whoever sheds man’s blood, by man his blood shall be shed; for in the image of God, He made man” (verse 6).

Here is another clear indication of the value God has placed on man’s life and how seriously He views what’s done with it.

God included similar statutes in the law He delivered to Israel several hundred years later.  Leviticus 17 is largely focused on instilling a proper understanding of, and respect for, the sanctity of the blood, and, in turn, the sanctity of life.  God was concerned with how Israel esteemed, valued, and respected life.  It mattered to Him what they did with the life He gave them – to whom and what they devoted it.  Failure to bring a sacrifice and its blood to the proper place, to be presented by the proper person, for the proper purpose resulted in that person being cut off from the people.  To misuse or misappropriate the blood was serious business to God.  And verse 11 of Leviticus 17 seems to provide insight on why that was.

For the life of the flesh is in the blood, and I have given it to you upon the altar to make atonement for your souls; for it is the blood that makes atonement for the soul (Leviticus 17:11).

Not only does this passage foreshadow the atonement and propitiation provided by the blood of Christ (the ultimate measure of how highly God values life and the lengths He went to preserve it), but it also strikes at the very heart of what life is all about. God gives life for the good and benefit of the soul.  Based on what I gather from scripture, any other use is a misuse – and something for which God will demand a reckoning.

Sadly, humanity’s inclination is often to expend and exhaust precious, God-given, life-pursuing, fleshly pleasures and desires. Think of all the lives absolutely consumed with, and squandered on, selfish ambition. Or the millions of lives each year simply snuffed out because they are deemed inconvenient or unwanted. These are the results of a corrupt perspective on life.  This is what makes idolatry so despicable. It reduces something precious and potentially useful and glorifying to God to nothing, to something that contains and offers no life. When God is not recognized and honored in His rightful place, life becomes just another commodity, something to consume at our discretion.

This mindset leads to the type of sad situation described in Ezekiel 34, where even Israel’s “leaders” and “shepherds” had become bloodthirsty. They ate the fat of the flock, clothed themselves with their wool, and ruled with force and cruelty.  All the while, they neglected their responsibilities to feed the flock, strengthen the weak, heal the sick, bind up the broken, bring back those driven away, and seek the lost.  Precious lives were lost as a result.

That would be an extremely sad and depressing end to Israel’s (and humanity’s) story if God didn’t go on in that same chapter to promise the coming of the Good Shepherd. A Shepherd who would seek out the lost, bring back the scattered, feed them in good pasture, bind up the broken, heal the sick, and lay down His life for the sheep.  What a wonderful thing to know that God values our souls to the point He was willing to redeem them with the precious blood of Christ.  How humbling to think that the One by whom all things were made did not come to be served but to give His life a ransom for many.  And how sobering to know that we are called to love one another as He loved us and to follow His example in laying down our lives for one another (1 John 3:16).

As Peter learned, this doesn’t require one to go down in a blaze of glory.  Nor does it often unfold in dramatic and heroic scenes of self-sacrifice. In John 13:37, Peter thought he was ready to literally lay down his life for Christ’s sake. But he soon found out he wasn’t. Instead, Christ reveals to Peter in John 21 that what He truly desired was much more involved.  Peter was going to lay down his life by tending and caring for His flock – a life spent nurturing and promoting the welfare of souls.  What better way to spend the life God has graciously given us?  It’s what God desires and what God deserves.

I beseech you therefore, brethren, by the mercies of God, that you present your bodies a living sacrifice, holy, acceptable to God, which is your reasonable service (Romans 12:1).