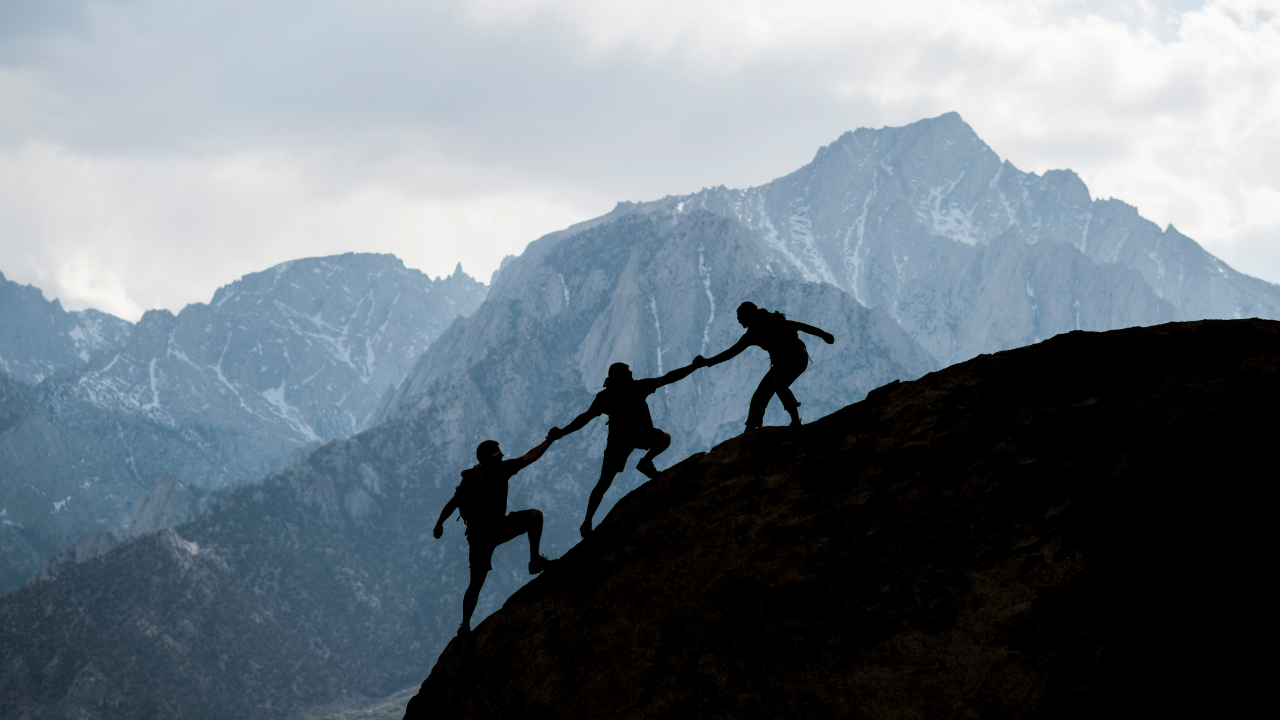 In Acts 17, Jews from Thessalonica learn of Paul’s work in Berea and travel there seeking to disrupt the spread of the gospel (Acts 17:13). As a result, Paul parted ways with Silas and Timothy, his travel companions, and accompanied some of the brethren from Berea to Athens. Verse 15 through the end of the chapter finds Paul alone in Athens awaiting Silas and Timothy. Paul does not appear to wait long at Athens, but rather journeys to Corinth, still without Silas and Timothy.  In Acts 18, Paul encounters a Jewish couple named Aquila and Priscilla. These two appear to be part of Paul’s company for some time.

Outside of their appearance in Acts 18, Aquila and Priscilla are featured in only three other passages in the New Testament (see Romans 16:3, 1 Corinthians 16:19, and 2 Timothy 4:19) Yet, from this brief appearance we can learn much.

When Paul found this faithful couple, they had been forced out of Rome by Claudius as a result of his edict that evicted all Jews from Rome (Acts 18:2). Paul makes a connection with them from their shared trade, tent making (Acts 18:3) This connection lasts many years. When the time comes for Paul to depart from Corinth, Priscilla and Aquila accompany Paul to Ephesus, where they part ways.

It is evident from the subsequent passage that Priscilla and Aquila did not squander their time with the apostle and were themselves well grounded in scripture. Following Paul’s departure, a man “mighty in Scriptures” named Apollos made his way to Ephesus (Acts 18:24). This man was himself instructed by Priscilla and Aquila (Acts 18:24-28).

We do not have a direct account of their doings after they part company with Paul, but we do know that they returned to Rome for a time. In Romans 16:3-5, we find the church at Rome meeting in the house of Priscilla and Aquila. At some point following this, they returned to Asia minor where Paul sends greetings by way of Timothy (2 Timothy 4:19).

That the Holy Spirit incorporated Priscilla’s and Aquila’s role in the formation of the early church should lead us to ponder what their inclusion in scripture can teach us. At least one lesson we can take is that people of all backgrounds and capabilities can be of valuable service to the Lord.  The contrast between the humble tent makers and Apollos is instructive. We do not have a record of Aquila, let alone Priscilla, holding forth before the synagogues as both Apollos and Paul did. But this does not diminish their pivotal role in the development of the early church. Their quiet instruction of Apollos was undoubtedly a single example of their service to the Lord. In fact, Paul calls them his “…fellow workers in Christ Jesus” (Romans 16:3). The Lord’s church does not need every member to publicly contend with unbelievers. Although it is easy to respect those who do such, we must never hold their contributions above those who instruct best across a kitchen table.

In 1 Corinthians 12:12-31 Paul contends strongly that we ought not to think about the church, and the roles we all play therein, with a worldly perspective.

But now God has set the members, each one of them, in the body just as He pleased. (19) And if they were all one member, where would the body be? (20) But now indeed there are many members, yet one body. (21) And the eye cannot say to the hand, “I have no need of you”; nor again the head to the feet, “I have no need of you.” (22) No, much rather, those members of the body which seem to be weaker are necessary. (23) And those members of the body which we think to be less honorable, on these we bestow greater honor; and our unpresentable parts have greater modesty, (24) but our presentable parts have no need. But God composed the body, having given greater honor to that part which lacks it, (25) that there should be no schism in the body, but that the members should have the same care for one another. (26) And if one member suffers, all the members suffer with it; or if one member is honored, all the members rejoice with it (1 Corinthians 12:18-26).

Which members do we tend to hold in more esteem? Is it not those who have been given the gifts to publicly exhort and instruct? Isn’t this what it appeared the Corinthian brethren were doing by holding up Paul and Apollos and Peter? “Now this I say, that every one of you saith, I am of Paul; and I of Apollos; and I of Cephas; and I of Christ” (1 Corinthians 1:12). Paul is clear — this is not how we ought to think and behave.

Paul concludes his instruction on how we ought to think about each other and the roles we play in the church with a series of questions.

Are all apostles? are all prophets? are all teachers? are all workers of miracles? (30) Have all the gifts of healing? do all speak with tongues? do all interpret? (31) But covet earnestly the best gifts: and yet shew I unto you a more excellent way (1 Corinthians 12:29-30).

Since not everyone has the gifts to be a teacher, an evangelist, or an elder, Paul tells us of one thing we can all have that is greater than all of these. We can love each other. Our love for one another will cover a “multitude of sins” (1 Peter 4:8), it will lead us to care for one another, and create a fellowship unlike anything else on this earth. Brethren, let us strive to love one another.