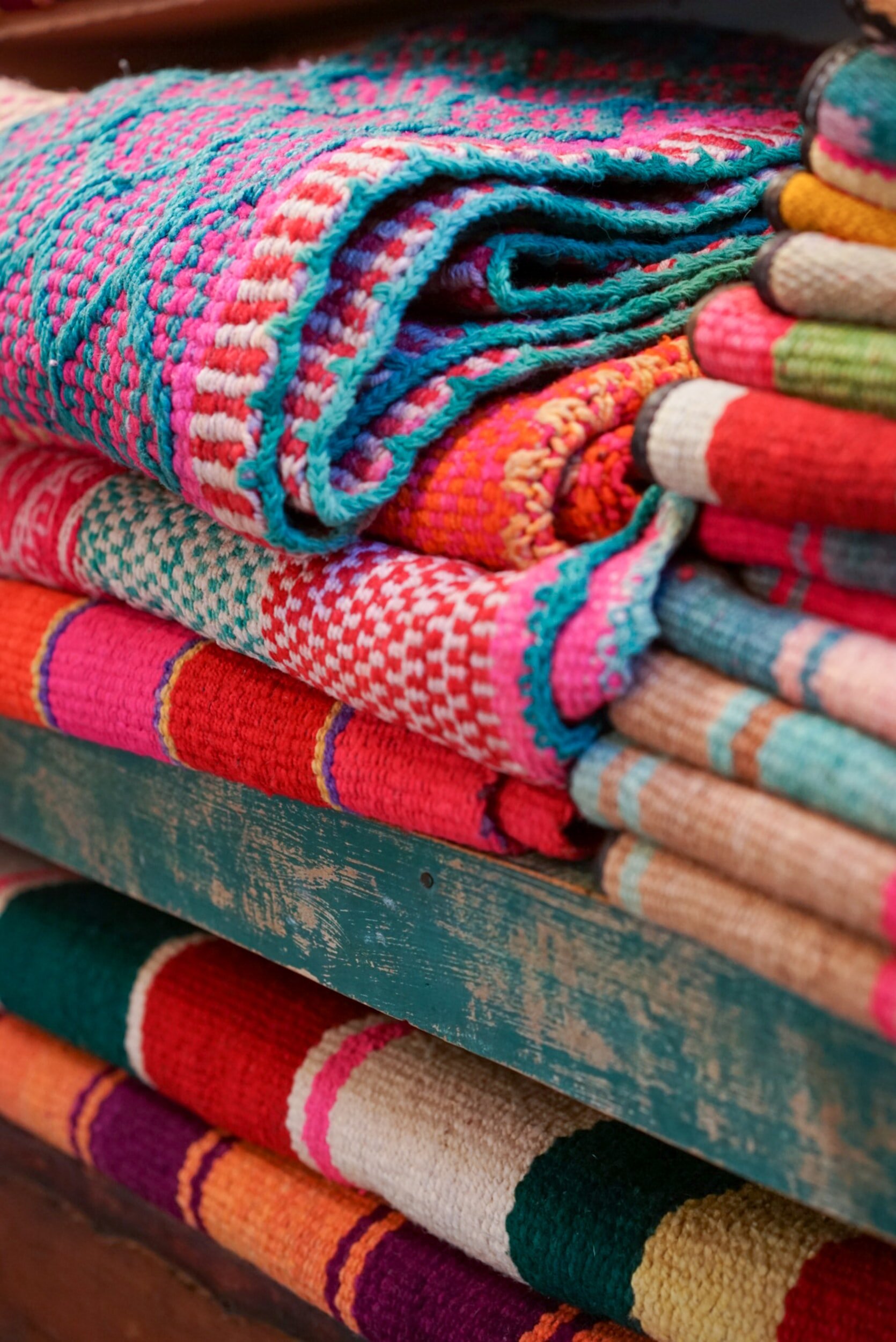 In the ninth chapter of the book of Acts we have a record of Peter journeying among the church in Judea. (Acts 9:32) While he is strengthening the brethren at Lydda he receives word that a dear sister in Joppa has died. This beloved sister appears in scripture for a mere seven verses (Acts 9:36-43), and yet her Christ-like life shines forth. In these seven verses, we cannot learn much detail about Tabitha1, but what we have tells us much about her Christianity. She was so beloved by the brethren that after caring for her body they sent two men to Peter, who was in Lydda, so that Peter might come quickly and bring her back to life.

In verse thirty-six we are told, “She was full of good works and acts of charity.” When Peter arrives, he is greeted with evidence of her good deeds. “All the widows stood beside him weeping and showing tunics and other garments that Dorcas made while she was with them” (Acts 9:39, ESV). Her life had a profound impact on everyone around her so much so that it enabled the miracle of the Lord, in raising her from the dead, to have an even greater impact on the community. “And it became known throughout all Joppa, and many believed in the Lord” (Acts 9:42). Just like Tabitha, the way we live our lives, and the way we treat our brethren, is the loudest proclamation of the Gospel we can make.

Ye are the salt of the earth: but if the salt have lost his savour, wherewith shall it be salted? it is thenceforth good for nothing, but to be cast out, and to be trodden under foot of men. Ye are the light of the world. A city that is set on an hill cannot be hid. Neither do men light a candle, and put it under a bushel, but on a candlestick; and it giveth light unto all that are in the house. Let your light so shine before men, that they may see your good works, and glorify your Father which is in heaven.

Jesus makes it clear that his followers will be visible in the world. Jesus tells us that if we are true followers we will stand out, like “a city that is set on a hill.” I don’t think Jesus is calling us to make extravagant gestures or professions of faith to draw attention to ourselves, but rather, if we live our lives for Him we will stand out and his light will shine forth though us. Living a life for Jesus means we will not be able to blend in with the world. We will be different. There is an additional point which Jesus makes here that we should examine: What if we do not shine forth? What if we try to blend in? Jesus tells us we are worthless, like salt without savor and a candle hidden under a basket.

Peter in 1 Peter 2:9-12 makes a similar point. He describes us as “sojourners and exiles” (verse 11) in the world. He evokes the idea of being a stranger in a strange land. How can you tell that some people come from a different place in the world? Isn’t it apparent in the way that they speak, the clothes they may wear, the food that they eat or prefer, or even the lost and lonely look in their eyes as they try to adjust to a new place? Peter is telling us that in this same way we are to be set apart from the world. People should look at us and think, “You aren’t from around here are you?” And we are not, for our kingdom is not from this world! We are to be strangers so that we can “proclaim the excellencies of him who called you out of darkness into his marvelous light” (verse 9). In a world that largely reviles the gospel and blasphemes the name of Jesus, we can, like Tabitha, through our good works, “which they shall behold” (verse 12) still proclaim the Lord. Paul echoes this sentiment in Philippians 2:14-16, saying that if we walk uprightly as children of God while holding fast to the word that we will “shine as lights” in the midst of a crooked and perverse generation. Paul writes in the book of Ephesians 5:6–16 that we should “walk as children of light (for the fruit of light is found in all that is good and right and true).”  Our lives should be a beacon for those looking for the Lord.

Personal evangelism may be the strongest avenue by which we can influence our friends and neighbors to come to the Lord. In a world filled with darkness, that has been conditioned to ridicule the Lord, people still respond to love. Tabitha gave herself in service and love, and the result was that many came to the Lord. She left a lasting impression on all of those around her and we must do the same. We must be like Tabitha and express our love for the Lord and our neighbors in all that we do. When we do this, we will shine forth as a city that is set on a hill and those around us will “glorify your Father which is in heaven.”