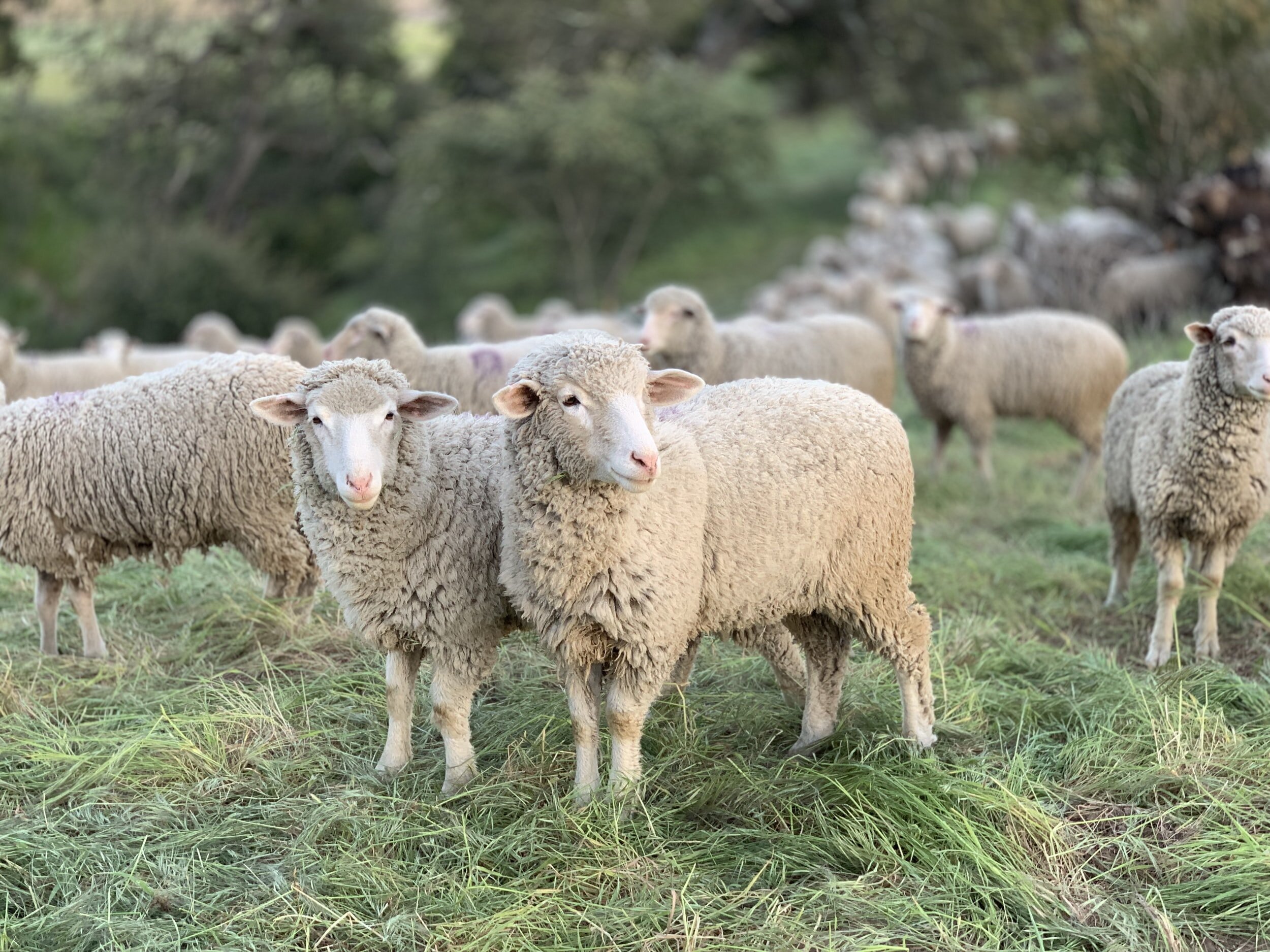 The book of Exodus begins with a reminder of how the descendants of Israel came to be residents of Egypt for a long time. They grew into a significant ethnic minority there, a large distinct group not integrated into Egyptian society, with their own language and customs, who were readily seen as both inferior and threatening. It became easy for Egyptians to rationalize forcing the people of Israel into slavery and hard labor to wear them out and control them. When their population continued to grow rapidly even as enslaved and oppressed people, the notion of managing and even reducing their population by killing newborn boys seemed palatable, a prudent course to ensure the continued peace and prosperity of Egypt with her elevated culture. The first chapter of Exodus highlights the pragmatic cruelty of Egypt’s pharaoh and citizens toward the people of Israel based on fear of something they thought might happen someday and greed for the power and profit found in the exploitation people who were in some ways different from themselves.

A baby boy was born in those days to an Israelite couple and illegally hidden and sheltered by his family, contrary to the pharaoh’s edict (Exodus 2). When he was three months old, the infant was placed in a carefully prepared ark, a kind of basket sealed against water, and set into the papyrus reeds near the bank of the Nile River. Soon he was discovered by an Egyptian princess and her servants, and arrangements were made for him to be nursed by an Israelite woman, in fact his own mother, until he was old enough to live with his adoptive Egyptian mother in her royal household. He was given the name Moses by the woman who saved his life and took him in. Thus Moses, born a condemned slave, spent much of his childhood and a portion of his adult live apart from his brutally oppressed kinfolk, enjoying the status and privileges of Egyptian royalty. However, knowing his own origin, Moses as an adult was not content with the pleasures and circumstances of the pharaoh’s household, and wanted to know what life was really like for his kinsmen, the enslaved people of Israel. Consequently, Moses began to go out among the slaves to see their lives first hand.

When Moses was investigating the way Israelites lived and suffered, he happened on a scene where an Egyptian was beating an Israelite (Exodus 2:11). Moses’s reaction to the injustice he saw was swift but purposeful. He looked around to see if anyone was watching, and then killed the Egyptian and buried his body in the sand. No doubt he reasoned that he was doing a good thing, rescuing a victim and administering a bit of well-deserved vigilante justice. Of course it turned out badly, and there really was no reasonable way it would not turn out badly. If Moses had not been exposed as the killer, someone else would have been blamed, perhaps the very man Moses had thought he would rescue. Trouble was bound to follow his rash decision to take matters into his own hands and kill the Egyptian and hide the deed, even if the Egyptian was wrong to beat the Israelite.

The next day Moses abruptly learned that his violent deed was no secret at all. Even if there were no other eye witnesses, the “rescued” slave must have known what happened and shared the secret with others. Consequently, when Moses was out again the next day he saw two men of Israel fighting (Exodus 2:13). Moses perceived that one of the two was wronging the other, and he was perplexed. Two Israelite men, both slaves, yet one abusing the other. Moses asked the antagonist why he did such a thing to his companion, a fellow sufferer under Egyptian bondage? He didn’t really get the answer he was looking for, but it seems evident he was surprised an Israelite slave was behaving the same way an Egyptian master had behaved the day before. Moses probably had nurtured a naive idea of “good” Israelites and “bad” Egyptians, white hats and black hats, and was dismayed to see that the oppressed Israelites were also capable of meanness and oppression.

The Israelite bully replied to Moses first by asking “who made you a prince and a judge over us?” In fact, no one specifically had. Moses by virtue of his status in the royal household might have had some legitimate claim to such authority, but he was in a thoroughly awkward and comprised position, caught between two worlds. He wasn’t in any sense representing Egyptian authority and at the same time he wasn’t experiencing the life of the enslaved Israelites who were his family. For the reader the confrontation makes perfect sense, and yet there is a momentary shock as well, if we realize that several chapters earlier the same issue was raised for a different man who was also caught between two worlds, Lot in Sodom (Genesis 19:9). On that night Lot, a longtime resident of the condemned city who “sat in the gate,” tried to persuade the men of Sodom not to abuse his guests, and they accused him of being a foreigner who wanted to make himself judge over them.

Lest we make the sort of mistake Moses himself made in Egypt, the messages in Exodus 2 includes that oppressed people shouldn’t be oppressed, they deserve deliverance and justice, but at the same time oppressed people are not inherently innocent or better than the people oppressing them. In the words of the Israelite antagonist oppressing his fellow slave, we hear an echo of Sodom. Victims and victimizers both alike are sinners and need the mercy and grace of God and divine instruction to order their lives. We’ve all been “straying like sheep” and all need to turn to “the Shepherd and Overseer” of our souls (1 Peter 2:25).